Hotspot detection has been done in the past either by hand or with the help of infrared (IR) scanning from a helicopter, both of which have limitations. Helicopters are expensive, and walking the fire ground is slow and risky as it requires fire crew to remove gloves and feel for heat.

Early research demonstrated the potential of a UAV-mounted IR camera to locate the presence of hotspots. This technology was operationally deployment for the first time in New Zealand during the 2017 Port Hills fire, where it provided vital information and support for firefighters.

UAVs were deployed in synergy with helicopter operations during the response, with helicopters scanning the entire fire perimeter to identify areas of concern. UAVs then located hotspots and mapped them in detail, providing the information to firefighters. 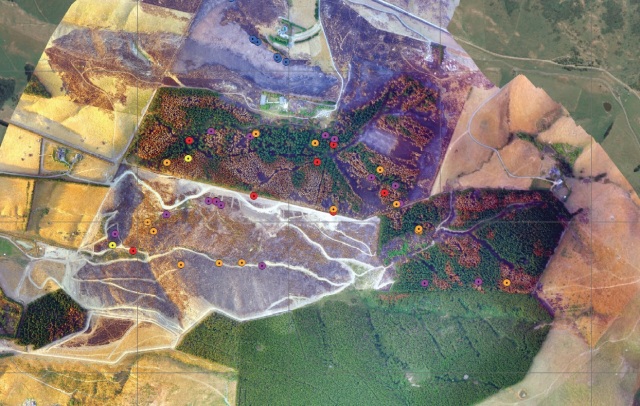